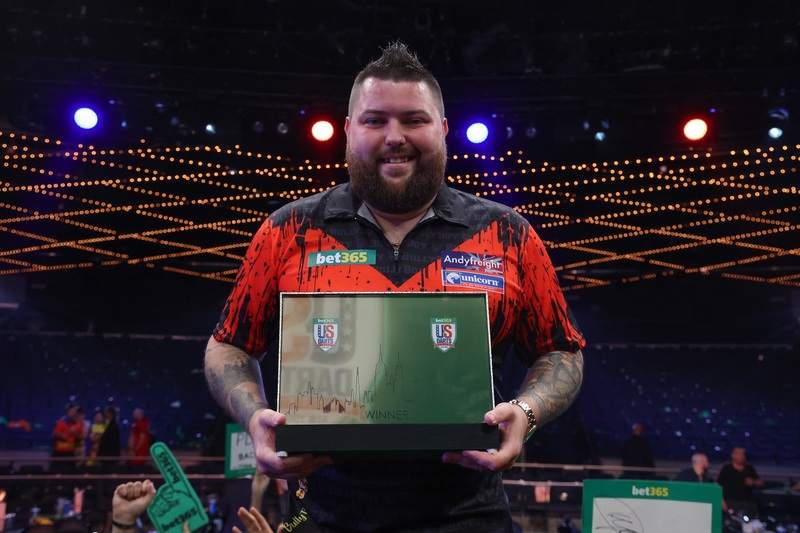 The World Series of Darts will return to the Hulu Theater in Madison Square Garden in 2023 following the huge success of the inaugural events in New York.

The Hulu Theater staged the bet365 US Darts Masters and North American Championship on Friday and Saturday, with over 7,000 fans attending across the three sessions.

Michael Smith won the US Darts Masters title with victory over Michael van Gerwen in an enthralling final, while Houston’s Leonard Gates was victorious in the North American Championship.

It has now been confirmed that the tournaments will return to New York on June 2-3 2023, giving fans another chance to see the sport’s best players taking on the cream of North American darts on the big stage.

“This has been unquestionably our most successful event ever in America, and the crowds we had at Madison Square Garden – particularly on Saturday night – were hugely encouraging for the future of these events.

“When you consider the continued improvement of players from across North America through the Championship Darts Corporation circuit, the sport is in fantastic shape on this side of the Atlantic.

“We’d had to wait four years to finally get to New York, but we’re already setting our sights on returning bigger and better in 2023.”

Tickets for the 2023 US Darts Masters and North American Championship will go on sale later in 2022.

Ticket information will be posted at pdc.tv/tickets, while fans can sign up to a free priority ticket window via bit.ly/USPriority.