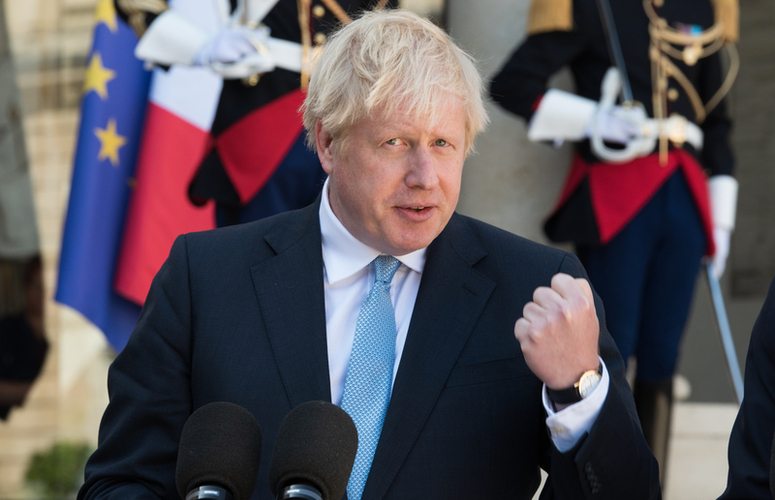 The political landscape is constantly changing, with snap elections, generals, and major elections ranging from mayoral to presidential taking place in nations across the globe. And where there’s uncertainty there are bookmakers and modern online betting sites have a range of opportunities to bet on politics every year. Political odds are now available all year round.

With so much happening it can be hard to keep up with the latest political news. To make things easier we’ve taken a look at the top political betting markets across Europe and the US.

UK politics betting has a lot to offer. Prime Minister Boris Johnson has been in the news a lot recently for his partying ways during lockdown. His former political advisor Dominic Cummings has also been unearthing all kinds of truths, mainly about the government’s inability to manage the COVID-19 pandemic. While many speculate that these may only be claims, it does seem likely that there will be another inquiry into what has happened since Boris Johnson took office.

With Boris Johnson specials available at many online betting sites, odds of Boris Johnson’s exit date being in 2022 is now into 1/2 (1.50). Johnson may have been one of the more popular figures amongst the Tories, but he is now under heavy fire from all quarters and the party comes first. Rishi Sunak seems like the obvious successor to Johnson and a much stronger candidate against the likes of Labour leader Sir Keir Starmer.

Regardless of what may happen to Boris Johnson, the Tories are due to stay in power until May 2nd, 2024. However, we saw the Tories win a landslide snap election back in 2019, which resulted in the end for ex-Labour leader Jeremy Corbyn. So, we could see a repeat tactic from the Tories.

Since then it’s been Sir Keir Starmer (9/1 Betfred) for Labour, who has been received with mixed feelings from the public – including loyal Labour party members. But, as time goes on and the fallout of Brexit becomes more apparent, coupled with the evidently poor handling of the COVID-19 outbreak by the current leadership, we may see Starmer become a much stronger candidate for next Prime Minister.

Chancellor of the Exchequer Rishi Sunak seems nailed on to be the next Tory party leader, with odds of 13/8 to win the next General Election he stands as the firm favorite. Starmer isn’t far behind at 9/1. If the inquiry into a breach of ethics by the Tory Party reveals any malpractice, we will see these odds change quite drastically. Keep an eye out for betting opportunities here.

Next, we’ll take a look at the ever-present US politics betting markets. There aren’t any impending dates to pay attention to right now. But, with Donald Trump starting to make more public appearances, many political pundits have one eye on the Presidential elections on November 5th, 2024.

Regardless of your political interests in the US, red or blue, it’s hard to deny the circus which was the 45th President Donald Trump’s time in office. Having said that, according the latest bet365 betting he stands at odds of just 3/1 (4.00 in decimal) to take up a second term in office in 2024 and with his army of loyal followers, anything could happen.

Joe Biden odds are trading at around 5/1 to retain office and his deputy Kamala Harris is odds of 8/1 to be the first woman ever to run the country. But, right now, the momentum is with the Republicans, with Donald Trump’s odds having shortened into a clear 3/1 favourite (from 8/1) in recent months. Surely not another term in office for Donald!

Kamala Harris is a very strong candidate, as she’s shown to have some quite conservative stances and has pushed some fairly controversial policies, which will make her an interesting candidate to swing voters.

The Trump brigade will only be voting one way. But, there are still millions of voters in the US that can look beyond the color and are principally interested in candidates’ policies and ambitions.

* Next Prime Minister odds & US president betting odds etc are subject to changes. Odds shown correct as of February 7, 2022