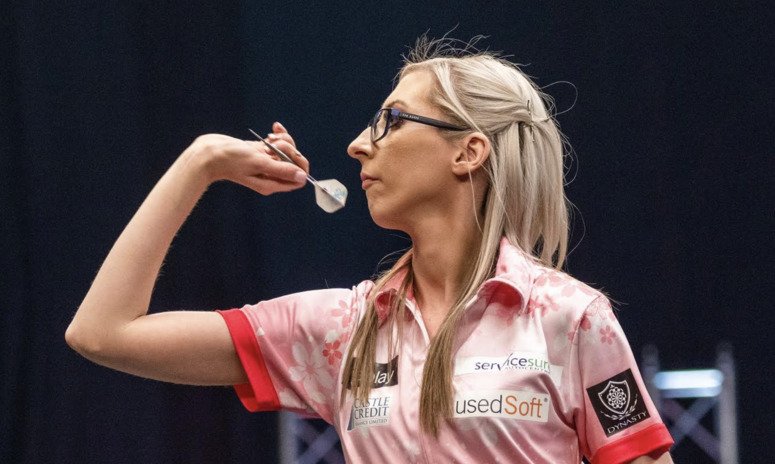 In a break from tradition the Professional Darts Corporation (PDC) did not announce the lineup for the Premier League Darts in the immediate aftermath of the World Darts Championship.

It’s possible the organisers are trying to devise a format where players can miss a week or two of action – because of Covid-19 – and not have their hopes dashed. Phase 1 of Premier League Darts action consists of nine weeks of matches and maybe only the best seven results could be used?

Alternatively, cynics believe the PDC – particularly its chairman Eddie Hearn – are trying to find a way to get Fallon Sherrock into the competition. Even before Christmas Hearn told Sky Sports: “When she [Sherrock] broke through at the Worlds in 2019 you wondered whether it would be a one-off, but she’s proved it’s not. For me, with a commercial hat on, she has to be considered for the Premier League.”

But there was bad news for Sherrock fans on Sunday when she failed in the first round of Q School meaning she fell at the first flight in her attempt to win a tour card. It was something that kept her out of the Premier League in 2021.

Not all hope is lost, but Fallon Sherrock’s name being in the Cazoo Premier League Darts 2022 starting lineup is looking increasingly unlikely.

The PDC are expected to announce the full lineup for the 2022 Premier League Darts in late January.

Each night will see quarter-finals, semi-finals and a final played over the best of 11 legs (first to six). Each player will meet the other seven players twice over the course of the season in a quarter-final game, plus two further nights (Night Eight and Night 16) will feature additional fixtures in the same format. Those fixtures will be a draw bracket based on how the league table looks at the time. So, whoever is top will face the eighth-placed player in the first round.