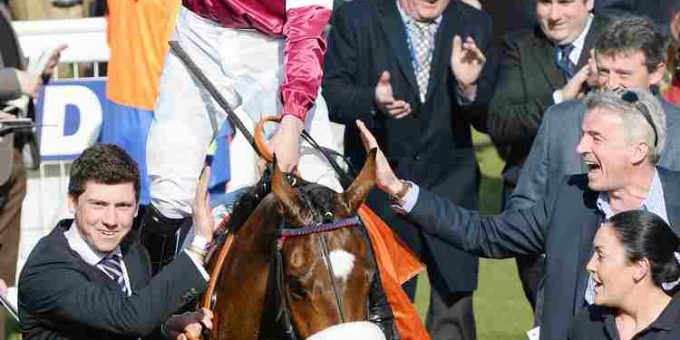 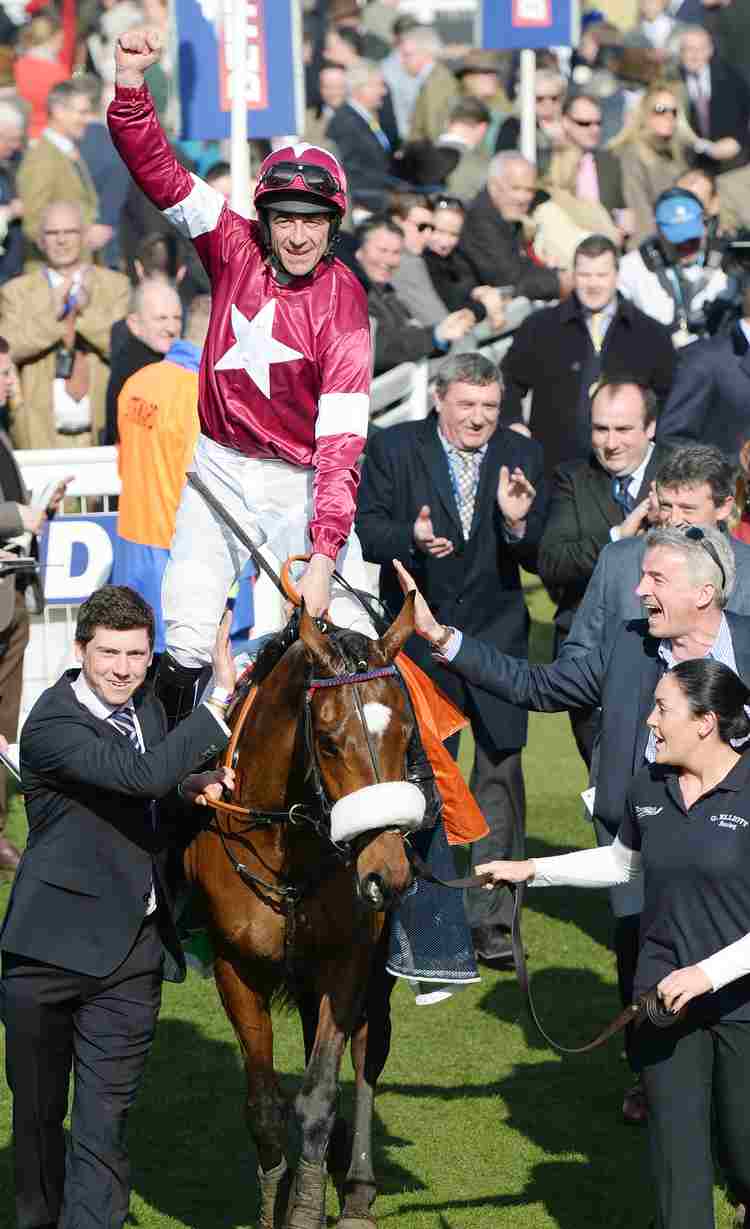 The chances of Tiger Roll winning a record-equalling third Grand National appear to be over. The 12-year-old has been pulled out of the 2022 race after being given a weight of 11st 4lbs. It now looks likely that the two-time winner will never take part in the race again.

It was in 2018 that Tiger Roll first won the Grand National. He was eight years old and carried 10st 13lbs to victory. The following year, the handicapper allocated Tiger Roll 11st 5lbs but that didn’t prevent a follow-up victory. That was the first time a horse had won the race two years in a row since Red Rum.

The impact of the pandemic on the industry

The pandemic caused the 2020 Grand National to be postponed. It was held last year but Tiger Roll didn’t attempt to win for a third time.  As is the case this year, it was the allocated weight that was the reason. Despite two poor performances earlier in the season, Tiger Roll was given 11st 9lbs to carry around Aintree. His owner Michael O’Leary felt the weight unfair, and Tiger Roll was withdrawn.

Then came Cheltenham 2021 and Tiger Roll won the Cross-Country Chase at the Festival. He was carrying 11st 4lbs, five less than he was due to have on his back at the Grand National. This season has seen two disappointing runs, including being pulled up at Aintree. Even so, the handicapper gave Tiger Roll that weight of 11st 4lbs for the 2022 Grand National. That’s only 1lb less than carried to victory three years ago.

The top weight of 11st 10lbs was given to both Galvin and Conflated (also trained by Elliott). Is Tiger Roll at his advanced age just 6lbs below Galvin who won the Savills Chase this season? O’Leary took the decision to withdraw Tiger Roll from the Grand National. He will enter him for the Cross-Country Chase at the Cheltenham Festival and that’s likely to be his last race of an amazing career.

Explaining his decision, O’Leary said that it is neither fair nor safe to “ask him (Tiger Roll) to carry close to top weight at the age of 12.” He added that it is important that Tiger Roll is protected “from the idiotic opinion of the handicapper.” In response to that, the handicapper Martin Greenwood said it was impossible to ignore the win Tiger Roll had at the Cheltenham Festival last year when beating “two good horses” in Easyland and Some Neck.”

No mention though of the fact Tiger Roll did run in another race at Aintree last year and lost by 92 lengths. Nor the recent poor form of both Easyland (not completed the course in two subsequent races) and Some Neck.

Tiger Roll can only chase records, not surpass them

Tiger Roll has achieved so much, not just at Aintree but also at the Cheltenham Festival, where he’s won five races. He won’t however equal the feat of the only three time winner Red Rum who won in 1973, 1974 (carrying 12st) and 1977 (at the age of 12) with two other second place finishes.

We’ll never get the chance to see Tiger Roll take on Red Rum. However, the quality of runners beaten by Tiger Roll was higher than those beaten by the three-time winner. Also, Red Rum didn’t have such success at Cheltenham. He remains the only horse to win three Nationals and that might never be equalled.