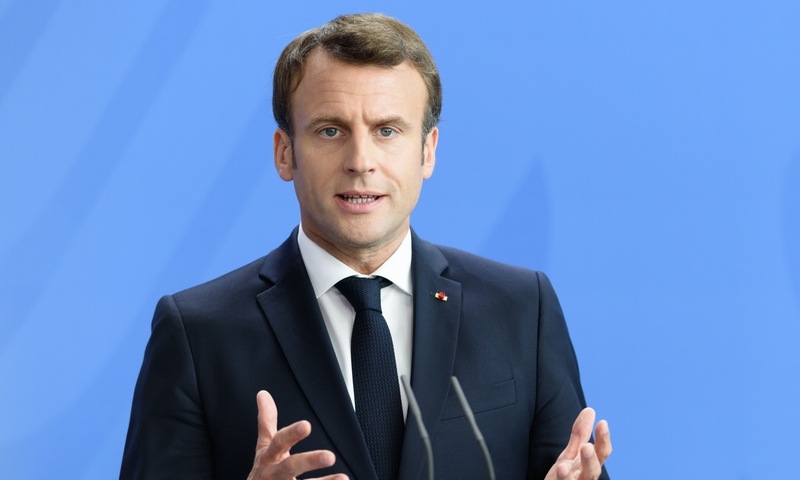 It’s been a hectic week in global politics, particularly in leadership battles. Imran Khan has been ousted as Pakistan Prime Minister. Australia’s Prime Minister Scott Morrison has set a May 21 date for a federal election and the French population – well, 74 percent of the 48 million eligible voters – chose between a dozen candidates on Sunday.

President Emmanuel Macron was seeking a second five-year term and, in a complex two-tier system, it quickly became apparent he will go into the second round of the process as the favourite in a head-to-head race-off with far-right leader Marine Le Pen.

Le Penn, who served as president of the National Rally (previously the National Front) from 2011 to 2021, is making her third run at French Presidency. In the first round of the vote – where only two candidates proceed to a ‘final vote’ she polled around 24 percent of the vote. 45-year-old Emmanuel Macron, the serving President netted around four percent more.

A Re-Run with the Same Result?

The final vote will now take place on April 24. It is a re-run of the 2017 second-round electoral vote, where Emmanuel Macron pulverised Marine Le Pen by over ten million votes and took 66.1 percent of the total ballots.

Interestingly, they took 24 (Macron) and 21 (Le Penn) percent apiece in the first-round poll that year. They have proven even more popular this time around, but can Le Penn possibly net more of the final votes five years later?

The leading betting exchanges say ‘no’! Macron is 1.19 favourite to enter a second five-year term in office. If you fancy laying that price – essentially backing Le Penn – you will be buoyed by the fact that not for two decades has a French president won a second term.

Australian Election is a Closer Race

Betting on the Australian election is much tighter. The Labour Party, led by Anthony Albanese, is 1.47 to assume power. Over £1.2 million pounds has been matched on this market already and it sees Scott Morrison who currently leads the country under a conservative coalition, is 3.0.